Now TV is an internet television service owned by Sky plc. It was first announced in February 2012, and launched in the United Kingdom on 17 July 2012. The service is available to watch via computer, various mobile devices, some game consoles and set-top boxes, with a Now TV branded box launched in July 2013. It is not viewable via Sky’s digital satellite television service, or through the Sky Go Internet service.

User Rating: No Ratings Yet!

+ £25
£25 CASHBACK
Get up to £25 Cashback with Selected NOW Broadband (New Customers Only)WHY CHOOSE NOW BROADBAND? Reliable and Unlimited All of NOW broadband options are uncapped, so no dodgy charges. No Contract ...
GET DEAL
Hot Deal
0

Expired30-day Free Trial of Entertainment and Sky Cinema, plus 5 Months of Kids for just £5 @ NOW TV

£1.00
-83%
Up to £25 CASHBACK
Get Two Months of Sky Sports Mobile Month Pass for just £1 per month @ NOW TVAfter your offer period the action continues at £5.99 a month, unless cancelled.
GET DEAL
Hot Deal
0 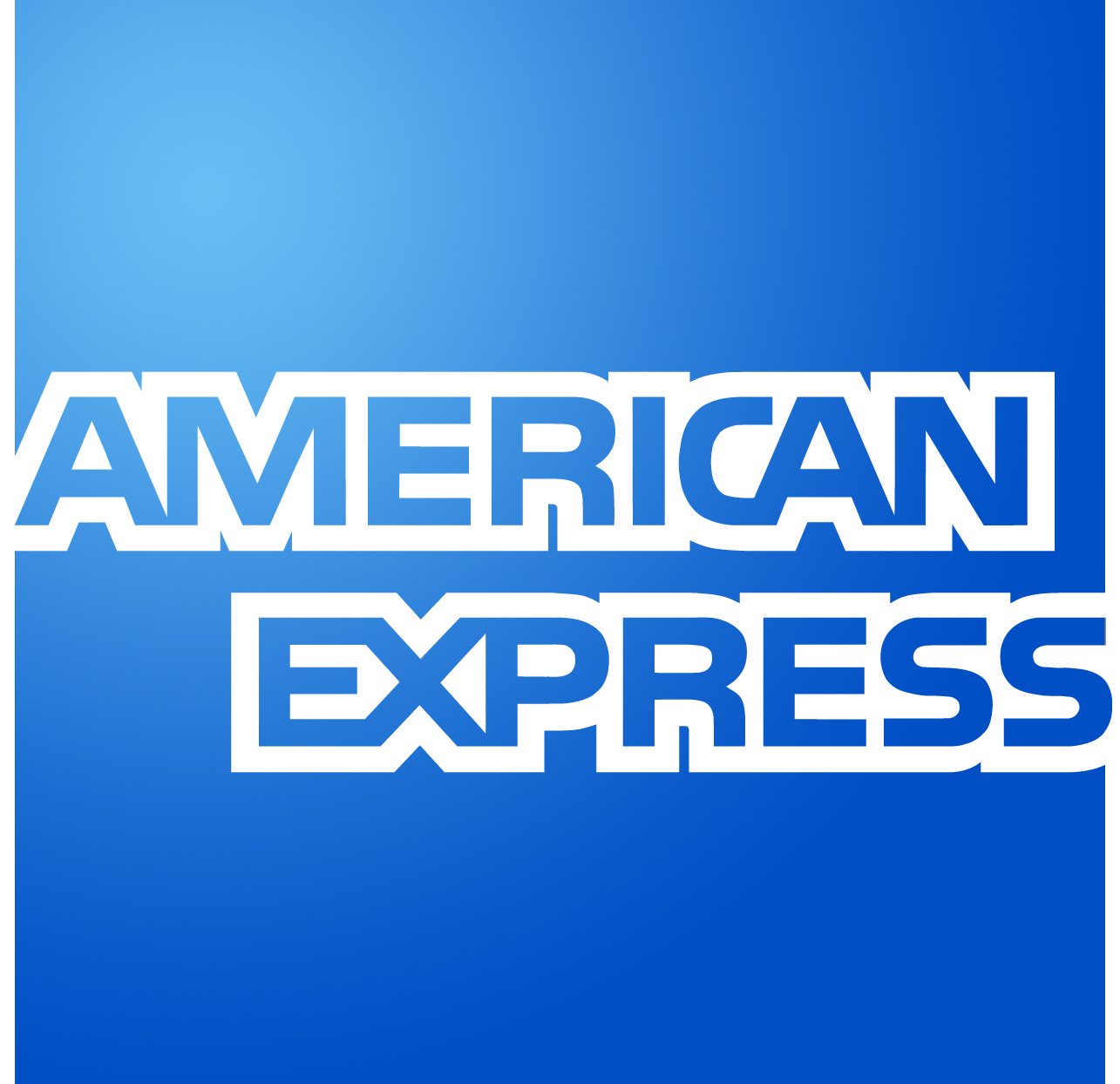 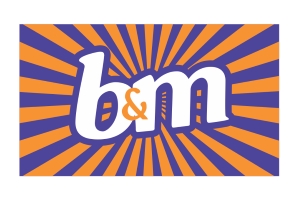 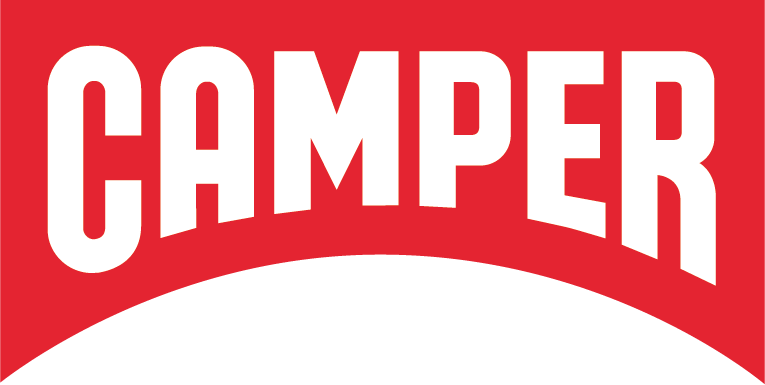 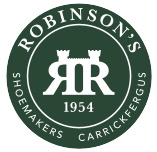